Move to Irondale – Where Your Paycheck Goes A Long Way 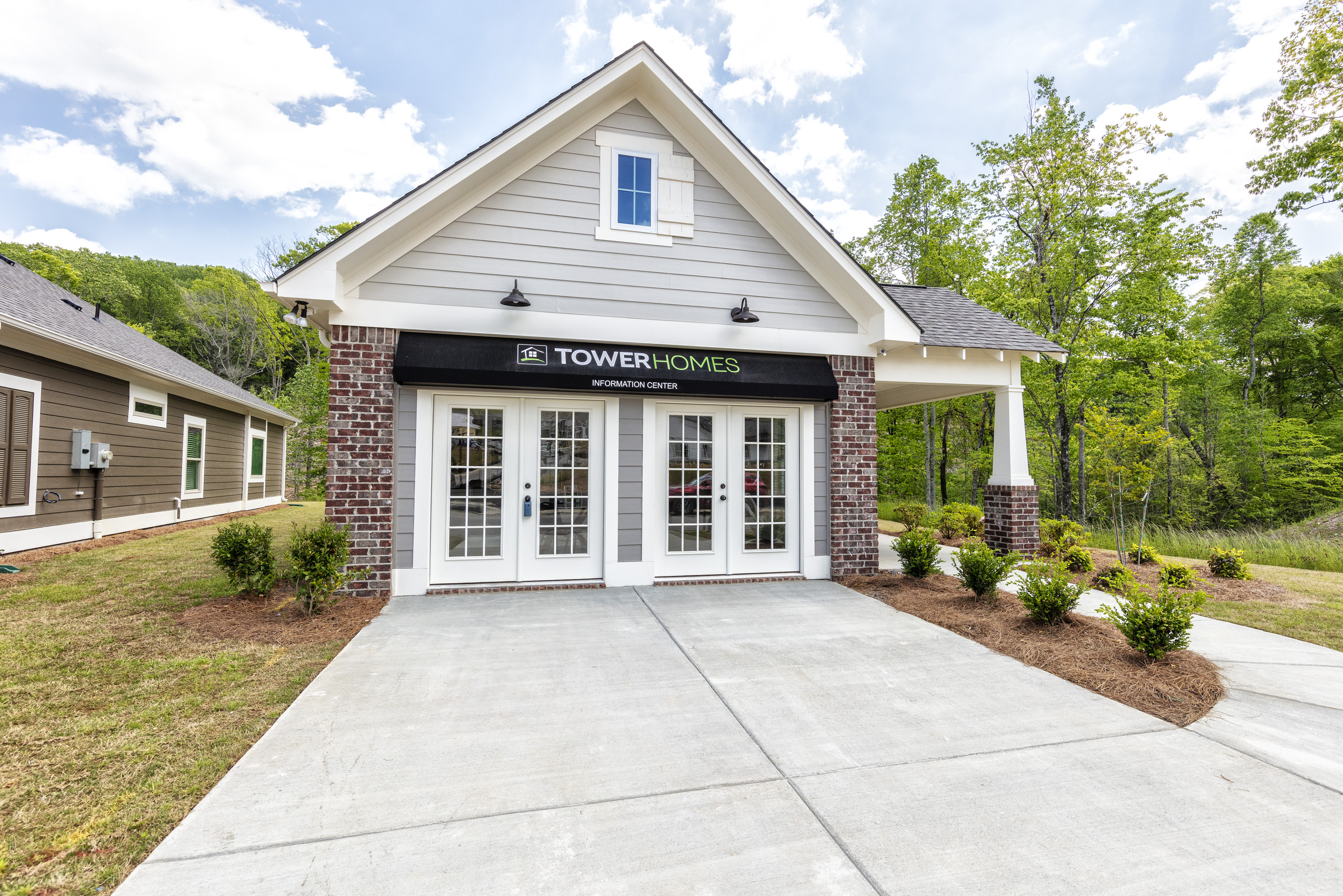 When you’re looking for a new job, your potential salary is only part of the story of what life will be like. That great new paycheck may not be so great after all if it barely pays for a roof over your head. We want you to learn more about a great place to live near Birmingham where your paycheck goes a long way.

Trulia teamed up with the jobs site Indeed to take a closer look at the U.S. cities with the highest salaries, once you adjust for cost of living. It turns out that the cities at the top of the list are not the big metropolises you may expect. They discovered several mid-sized cities with a low cost of living are places where you can have a good job, a good life, and a good home even if you make a heck of a lot less than a Wall Street or Silicon Valley paycheck.

As a headstart for people looking to relocate for a job, we looked into what the big opportunities are in four of these cities and dug into Trulia’s data to find out which neighborhood or suburb in each gets the most searches by locals—in other words, by the people who know the area best. If you’re up for relocating, consider Trulia a sweet spot for starting your home search.

Long known as “The Pittsburgh of the South” because of its iron and steel industry, Birmingham has diversified to become a leader in banking, insurance, healthcare, education, manufacturing, and the arts. And, once you adjust for cost of living, the average salary here is $10,000 more than in San Francisco and a good $17,000 more than in New York City.

Birmingham’s growth doesn’t match the pace of Southern economic powerhouses like Atlanta, Raleigh, and Nashville, but it is Alabama’s largest city and a bright spot in the state’s economy, accounting for about 30 percent of its domestic product.

The city is home to the Southern Research Institute, a nonprofit where more than 400 scientists and engineers work on drug discovery and development, engineering, energy, and the environment. This gives the institute the distinction of simultaneously working to cure cancer, put people on Mars, and clean the planet’s air and water.

Where to live: Irondale

Birmingham locals search Trulia for homes in the 35210 zip code, which includes the suburb of Irondale. More than other local B’ham zip codes, Irondale is the #1 place where a decent paycheck goes a long way. Affordability may be one reason: Median home prices here are $147,000, well below the metro area’s $195,000 median and not even half of Atlanta’s median of $300,000. The average rent in Irondale is $1,249 a month. 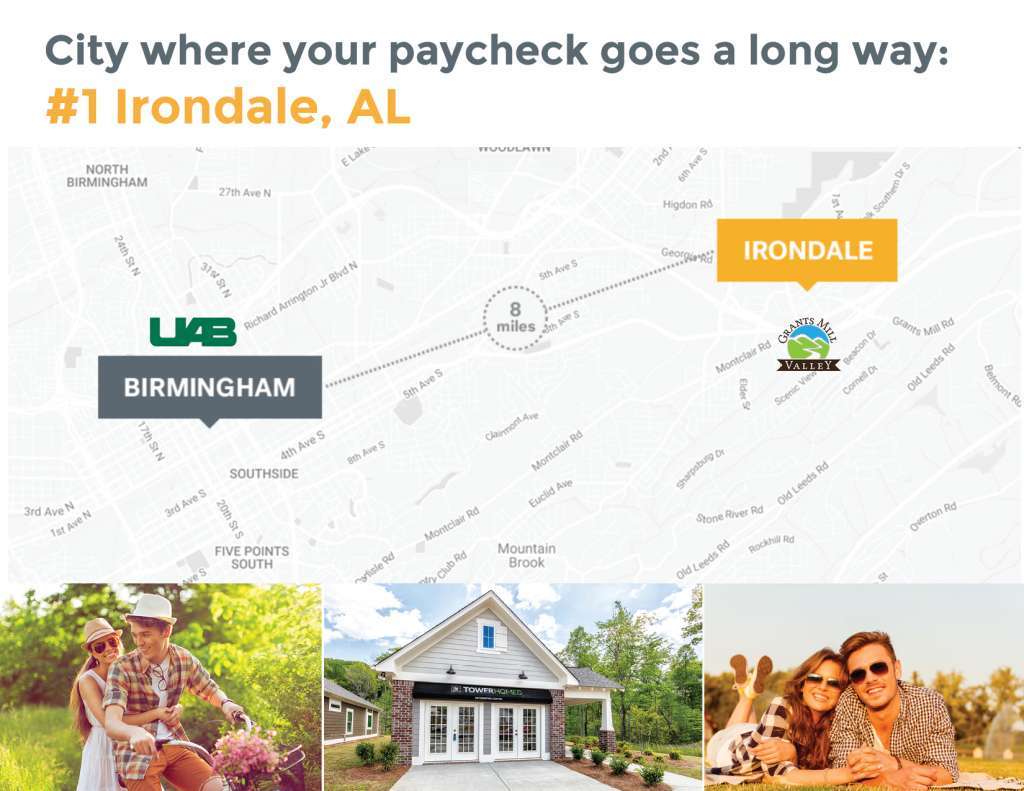 Local agent Gusty Gulas says Irondale is popular for its new construction and for homes with larger lots, which can be hard to find. “First-time home buyers come for the affordability and location,” says Gulas. “Others relocate here from nearby districts with a higher tax rate.” Convenience is another draw: Irondale is just 15 minutes from downtown and the airport.

The original article can be found on Trulia